Share a memory
Obituary & Services
Tribute Wall
Read more about the life story of Richard and share your memory. 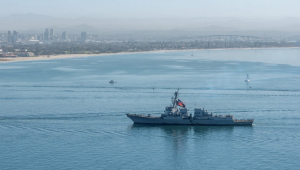 Richard was born August 21, 1967, in Shakopee, Minnesota, to Barbara and Richard Glaser. In June of 1981 he was adopted by Ronald and Kathleen Seghers. Through this adoption, he gained his two sisters, Tina and Gina, who were two of the people he was closest to throughout his life.

He was a Navy veteran, stationed throughout Asia, the Pacific Islands, and the Middle East between 1987-1991. He was very proud to have served his country during the first Gulf War.

He was also a cross country truck driver for many years, and successfully drove over 1,000,000 miles without incident. He would see his family throughout his travels, including his birth family in Minnesota and his adoptive family in Grand Junction. He was also able to reconnect with his daughter Jenny during these drives, and they became close until his death.

He was a member of the Knights of Columbus.

He always kept busy, and enjoyed bowling, fishing, and being on the water.

Everyone he met including his neighbors and coworkers always spoke of how friendly he was. His sister Tina noted how positive and optimistic he was when she would help take him to his medical appointments. He was extremely caring and thoughtful to his friends and loved ones and always had a smile on his face.

Richard was extremely proud of serving his country. This is likely where his strong work ethic began along with being in the Job Corps. He was proud of all of his accomplishments, including at work or while completing college classes. He always took on new endeavors, and became a business owner serving two companies. In every part of his life, he was passionate about his achievements.

Richard was preceded in death by his birth mother Barbara Glaser.

If you would like to make a donation in Richard’s name, please make it to the Veterans Crisis Line or the American Cancer Society."

To send flowers to the family or plant a tree in memory of Richard Gerhardt Seghers, please visit our floral store. 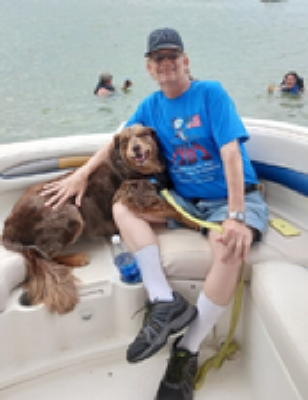