Share a memory
Obituary & Services
Tribute Wall
Read more about the life story of Ralph and share your memory. 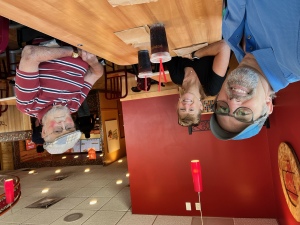 Born January 24, 1931, at home in Shelton, Nebraska, he was the son of George and Mabel (Quaring) Waddington.

Ralph graduated from Shelton High in 1948, farmed with his dad until 1953 when he left to attend Kearney State. At this time, he accepted Jesus Christ as his personal savior and met his future wife, Sharon. He eventually graduated from University of Nebraska in Lincoln in 1959 with an agricultural engineering degree and went on to earn a Master’s degree from UNL in 1972.

Ralph worked in the water resource industry for several state bureaus and private firms over his career. Over the course of his life, he resided and worked in Nebraska, Oregon, Montana, New Mexico, and Colorado in the United States, and abroad in the Philippines and Indonesia.

He was a lifelong Cornhusker fan, as well as a Major League Baseball follower, his favorite team being the St. Louis Cardinals.

He was a soft spoken, quiet, yet humorous man, with a big heart. His love of farming led him to retire in the Mesa Valley to farm a peach orchard. Devout and generous, he gave to many charities throughout his life, most of them Christian organizations.

His memorial service will be February 18, 2023, 2:00 pm at Palisade Church of the Nazarene in Palisade, Colorado.

To send flowers to the family or plant a tree in memory of Ralph Emmett Waddington, please visit our floral store. 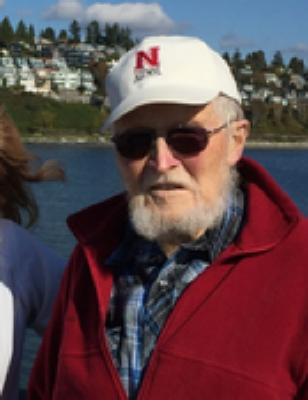