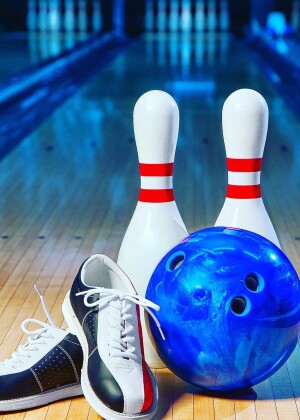 Lola Lee Marshman passed away peacefully on June 6, 2021 in Grand Junction, Colorado at the age of 87.

Lola was born in Ulysses, Kansas on September 5th, 1933 to parents Robert and Cleo Allmon.

After graduating from Delta High School in 1951, Lola went to business school in Pueblo, Colorado where she met her first husband, Jiggs Johnson. After her first marriage ended, Lola married Bob Marshman in 1980 and the couple moved to Florida where she attended cosmetology school. Afterward, Lola returned to her home state of Colorado and opened a barber shop in Clifton, a job she would later state had been her favorite. In her free time, Lola loved to travel and camp with her husband Bob in their Volkswagen bus. Lola was also an avid bowler and played in many leagues.

To send flowers to the family or plant a tree in memory of Lola Lee Marshman, please visit our floral store.