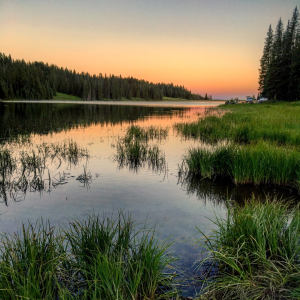 Read more about the life story of Earl and share your memory.

Earl Roger Hood, age 79, passed away November 18, 2022, at St. Mary’s Medical Center after he succumbed to aspiration pneumonia. He was surrounded by family. Earl was recently diagnosed with Parkinson’s and had struggled with Type-1 Diabetes for many years.

Born April 5, 1943, in Cedaredge, Colorado, he was the son of the late Jesse and Abby Hood. Earl graduated from Cedaredge High School where he met the love of his life. After overcoming a life-altering accident as a teenager, losing his left eye and breaking his back, he became a highly skilled farm equipment mechanic. He opened his own shop called Farm Service and served many loyal customers in the Grand Valley area and beyond. He owned this business for over 35 years. An honest, hardworking, giving, and loving husband, father and grandfather were some of the traits that came to mind when people were asked to describe him.

Earl enjoyed hunting and fishing on the Grand Mesa, and spending time with his family. He also loved collecting antiques, especially farm tractors and implements. He was preceded in death by his parents, older brother Arnold and younger sister Iva. He is survived by his wife of 57 years Marjorie, his son Randy (Grace), his daughter Robin, his grandson Brandon, his four siblings: Arlene (CO), Myrna (GA), Dale (NC) and Milton (CO), and a number of nieces and nephews.

Even in death Earl thought of others and donated his body to Donor Alliance in Denver who harvested his tissue and bone to help save lives. A memorial service to celebrate his life will be announced and held at a later date.

To send flowers to the family or plant a tree in memory of Earl Roger Hood, please visit our floral store. 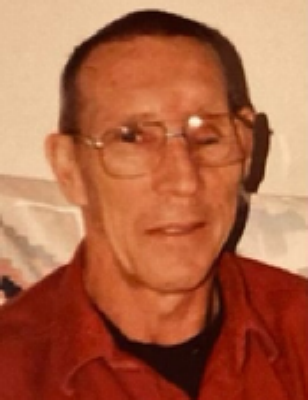 You can still show your support by sending flowers directly to the family, or by planting a memorial tree in the memory of Earl Roger Hood
SHARE OBITUARY
© 2022 Brown's Cremation & Funeral Service. All Rights Reserved. Funeral Home website by CFS & TA | Terms of Use | Privacy Policy | Accessibility