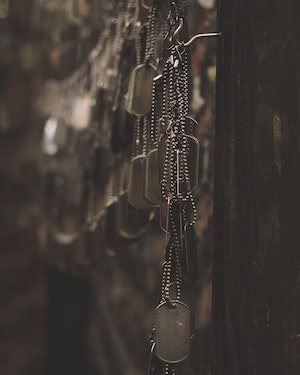 He was a Navy veteran having served as Engineman, 2nd Class.

He was employed in the chemical manufacturing business in several different locations. Most notably, he and his wife, Lois, lived more than 4 years in the Kingdom of Jordan building a potash plant by the Dead Sea.

He had been a member of the Elks and American Legion. He enjoyed watching NASCAR races and most any other sport.

Earl was a hard worker. In retirement he volunteered his time at St. Mary’s Hospital. He also devoted much time volunteering his skills to the Vineyard Homeowners Association.

To send flowers to the family or plant a tree in memory of Earl Wayne Fisk, please visit our floral store.

You can still show your support by sending flowers directly to the family, or by planting a memorial tree in the memory of Earl Wayne Fisk
Share a memory
© 2022 Brown's Cremation & Funeral Service. All Rights Reserved. Funeral Home website by CFS & TA | Terms of Use | Privacy Policy | Accessibility